Many drivers end up consulting a traffic lawyer at some point in their lives. It’s easy to make a lapse in judgement that causes you to become involved in an accident. When this happens, it’s important to understand your rights and available courses of action. If your accident involves a DUI, you’ll want to talk to a DUI lawyer in California about what you can do to protect yourself. Here’s what you should know about California DUI laws and penalties.

The first time you receive a DUI, you could receive up to 6 months of jail time and a fine of up to $1,000. Additionally, your license could be suspended for up to 6 months.

If you receive a DUI again, your jail time could be extended for up to one year. The fine remains the same at a range of $390 to $1,000. In the case of a second DUI, your license could be suspended for up to two years.

If you go on to receive a third DUI, you could be in jail for up to one year. The fine can be anywhere from $390 to $1,000. Your license could be suspended for three years.

Once you receive four or more DUIs, it is considered a felony. You could face up to three years of jail time, up to $1,000 in fines and a license suspension up to four years. It’s important to talk to a San Jose DUI attorney if you’re faced with charges like these.

In the event that your DUI causes an injury to someone else, you can receive up to one year of jail time, up to $5,000 in fines and up to three years with a suspended license.

A felony injury DUI is when someone else is bodily injured as a result of your DUI. This crime can be charged as a misdemeanor or felony. It is also associated with felony DUI jail time up to three years in state prison and license suspension up to four years. Defendants are liable to pay restitution to injured individuals. Fines for felony injury DUI can be as high as $5,000, depending on your driving history and the facts of the case.

If your felony DUI results in fatality, you may be prosecuted for vehicular manslaughter or murder charges. In this case, consulting a regular traffic lawyer may not be sufficient. A DUI attorney can help you understand your full rights and legal courses of action.

California DUI Penalties Can Be Reduced

You should know that most DUI consequences can be eliminated or reduced to lesser offenses. It’s important to talk to your DUI lawyer about your options. California DUI convictions can have a variety of consequences, including affecting professional certifications, insurance and licenses. To experience a favorable outcome, you must be swift in hiring an attorney and implementing defense strategies. Waiting too long might make it difficult or impossible to get a reduced charge.

Previous Post: Prepare your vehicle for Auto Transport
Next Post: What are the benefits of tinting the windows of the car? 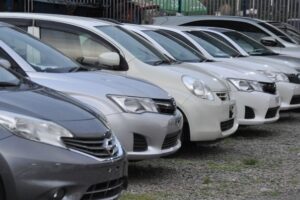 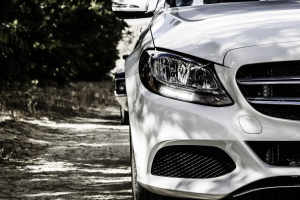 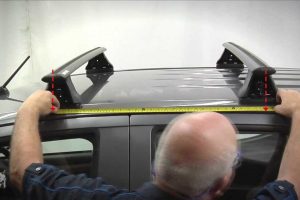 Roof Racks NZ- How Do I Stop My Roof Rack From Whistling?